A sprawling collection of levees of varying size, construction, and ownership were constructed in the Mississippi delta near New Orleans over a period of over 200 years, mostly on low land reclaimed from the salt marshes and bayous, but some like the higher sandbar deposits in the “Crescent” where the downtown area was developed. The levees were “a system in name only”, as they were not planned, designed, or constructed to be operated or perform as integrated elements. The levees were connected in a collection of polders that were further subdivided by interior drainage canals with secondary lines of protection. Additionally, the east and west bank levee systems were not complete in 2005 – several gaps existed that would allow leveed areas to be inundated depending on the direction and intensity of a hurricane. Development intensified in the area due to the rapid growth of the fisheries, gas, port commerce, and tourism industries resulting in an urban population of almost 500,000 people by 2005.

The hazards of the area are multiple including: 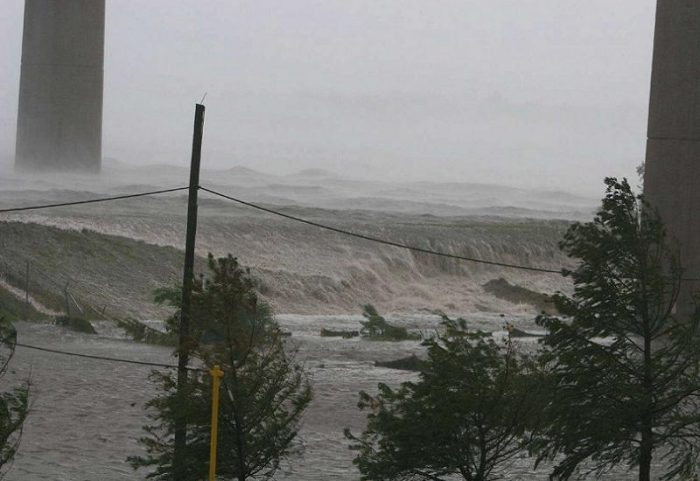 During August of 2005, Hurricane Katrina made landfall just south of New Orleans, Louisiana resulting in the largest release of energy ever recorded in North America. The CAT 5 hurricane caused storm surge and wave impacts of 15 to 28 feet across the Mississippi River delta region that was estimated to be between a 50-year and 500-year recurrence interval depending on the location within the region.  The hurricane caused a reversal of flow (upstream) of the Mississippi River.  Multiple locations within the levee system were breached during Hurricane Katrina resulting in over 1,800 lives lost, billions in economic damage, and a long-term redistribution of over half the city’s population. Downstream of the city of New Orleans and closer to the storm surge, Plaquemines Parish levee system was overtopped by the reversal of flow in the Mississippi River.

Multiple high-level assessments have been done on the performance of the levee system and the causes of failure. The following is a summary of the consensus causes for the failures and some of the safety lessons and advancements related to these failure modes. 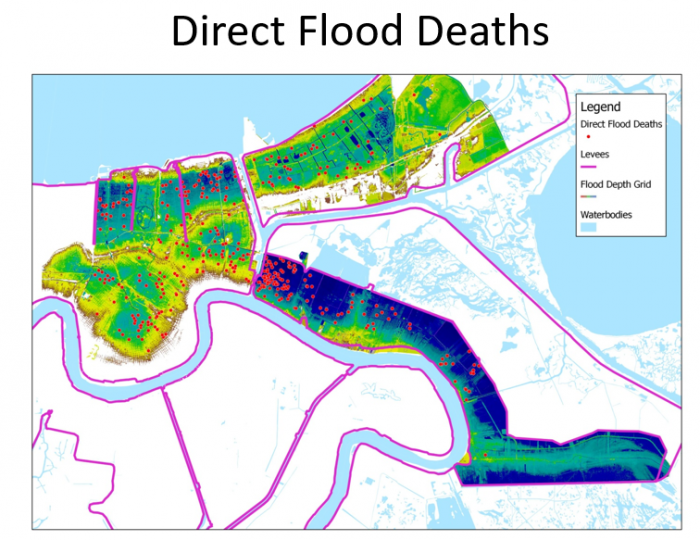 Failure Modes Related to Overtopping: Over 50 breaches in the levee system were documented, with 46 of them due to overtopping and overwash by the heavy coastal storm surge and wave attack.  Overtopping and breach was attributed to settlement and subsidence issues in the crest of the levees, erodible levee materials in the surface of the levees, gaps in the line of defense, lack of a full understanding of hydraulic conditions including surge behavior and the effect of long period waves, flow concentrations at transition points between differing levee sections, the lack of armoring behind floodwalls, and loss of the land and vegetation around the perimeter of the system that offered a natural buffer to coastal surge and waves.

Failure Modes Related to Performance Prior to Overtopping: Four of the 50 breaches occurred prior to overtopping in areas along the interior drainage canals where I-walls had been constructed on top of earthen levees, and these four locations accounted for approximately 75% of the fatalities.  These “prior to overtopping” failure modes were identified as follows: 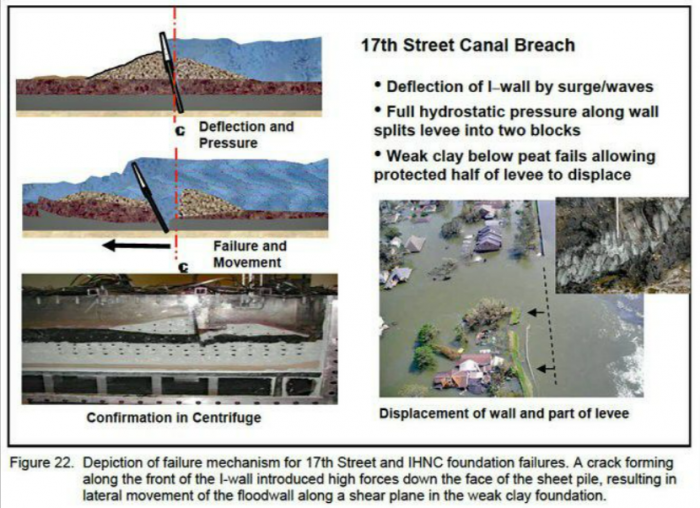 Other Factors Contributing to Risk Posed by the System: Several global factors were identified as contributors to the overall risk and uncertainty in the levee system and the communities in the New Orleans area, including:

Lessons and Advancements as a Result of the Levee Failures: 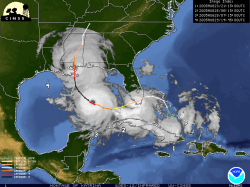 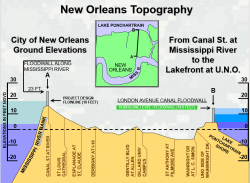 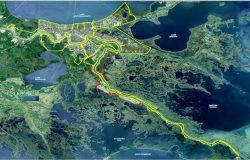 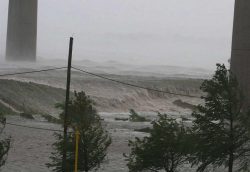 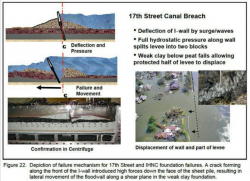 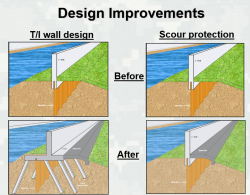 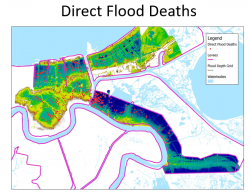 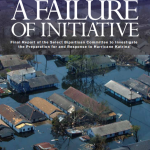 A Failure of Initiative

Author: Select Bipartisan Committee to Investigate the Preparation for and Response to Hurricane Katrina 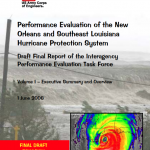 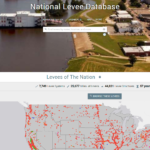 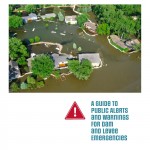 Guidebook published by the U.S. Army Corps of Engineers 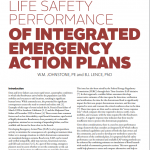